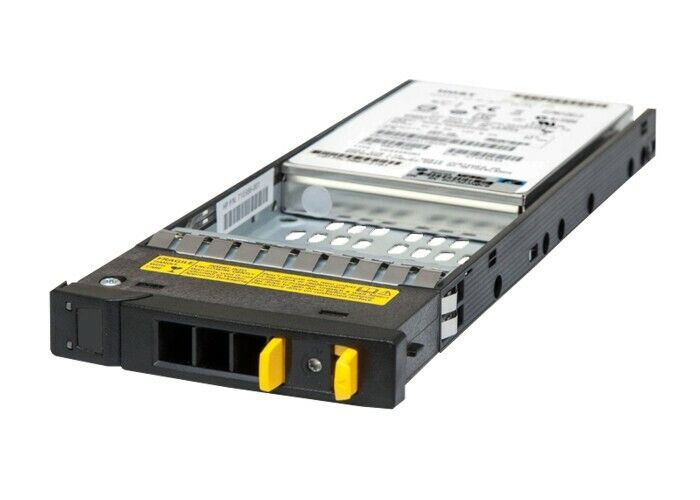 F5 Networks will be just F5 from now on. The Seattle-based company, which originally made its mark in networking technology, said this week that it’s dropping the “Networks” from its… Read More

The U.S. Department of Defense is soliciting bids from multiple companies to upgrade its technology capabilities with the benefit of artificial intelligence, machine learning, data analysis and other hallmarks of… Read More

We’ve all been there…sitting in the waiting room of a doctor’s office with a clipboard on our lap and a deep pile of forms for us to complete. We might… Read More

Wayfair, the home products company that competes with Amazon for e-commerce customers, is opening a corporate office in Seattle with plans to hire more than 200 tech employees. The plans… Read More

The news: Five startups jostled for $200,000 in funding in the final round of the Seattle Angel Conference, with new medical device company BrainSpace rising to the top. The crown:… Read More

Seattle’s reputation as a technology and innovation hub was further cemented by the release of Deloitte’s 2021 “North American Technology Fast 500.” Deloitte’s rankings are a yearly account of the… Read More

Welcome Home to 11562 Meadowmeer Circle! This lovingly cared for, custom-built four bedroom home sits on a half-acre, the second largest property on the Meadowmeer Golf Course! Recent updates include…

The city of Seattle will invest up to $400,000 in the Washington Opportunity Scholarship, the public-private partnership that helps to place low-income students and prospective job applicants into STEM-based internships,… Read More

After years of being indifferent at best to the Super Smash Bros. tournament scene, Nintendo of America has announced a new partnership that will see the debut of the first… Read More

Gamers looking for gear in Seattle will have a new brick-and-mortar retail destination to check out next month. The lifestyle brand Razer — with its distinct neon green aesthetic — is… Read More

A new program aims to provide early-stage funding for Washington state tech startups founded by entrepreneurs who are Black, women, refugees or from other historically marginalized communities. The new endeavor,… Read More

Microsoft now employs more than 1,900 people in Vancouver, B.C., up from less than 800 when the pandemic started in early 2020, part of a broader trend of international growth… Read More

Idera is laying off BitTitan employees following its acquisition of the Bellevue, Wash.-based cloud service provider. A new WARN filing with the state of Washington indicates that 70 workers will… Read More

Amazon on Thursday is opening the doors to its first Amazon Web Services Skills Center in downtown Seattle. The 8,000-square-foot space is a sort of science center for grownups with… Read More

Two of Seattle’s retail icons are collaborating on a store for the first time. The first “Starbucks Pickup with Amazon Go” will open Thursday in New York City. The space… Read More

Real estate technology and services company Place just raised the first outside capital in its history: a $100 million Series A round led by Goldman Sachs Asset Management, at a… Read More

Victura, the Seattle-based publisher behind the tactical shooter/historical simulation Six Days in Fallujah, has pushed the game’s release back to the fourth quarter of 2022. In the interval, it also… 16GB Bluetooth MP4 Player MP3 Media FM Radio Recorder HIFI Music

GoCamp, a Portland-based company whose platform enables camper van owners to rent their vehicles to other adventurous types, has been acquired by Storyteller Overland, a Birmingham, Ala.-based company that builds… Read More

“Put your hands in the air, wave ’em like you just don’t care!” someone said, somewhere, once. But musicians and human rights groups do care and are speaking up about… Read More

As part of the slow roll of big Xbox announcements this week, Microsoft said on Wednesday that its Cloud Gaming service is now available on Xbox One and Series X|S… Read More

Jeff Bezos’ Day 1 Families Fund on Wednesday announced the latest round of grantees who are working to help U.S. families experiencing homelessness. The fund is issuing $96.2 million to… Read More

The French designer who created the look for Virgin Galactic, Spaceport America and Axiom Space’s orbital habitat has taken on yet another space-centric project: the space training complex planned by… Read More

Amazon is taking plastic liners, bubble bags, and some of the consumer guilt out of grocery deliveries. The company says it has created new packaging for cold and frozen foods… Read More

A proposed class action lawsuit alleges that Seattle-based Zillow Group concealed problems in its home-buying business from shareholders before abruptly shutting the unit down two weeks ago. The suit, filed… Read More

Washington, Oregon and British Columbia agreed to work together to bring bullet trains or other forms of ultra-high-speed ground transportation to connect the major population centers of the Cascadia region.… Read More

Subscribe to GeekWire's free newsletters to catch every headline

Send Us a Tip

Have a scoop that you'd like GeekWire to cover? Let us know.

Send Us a Tip

Become a Member for exclusive benefits.