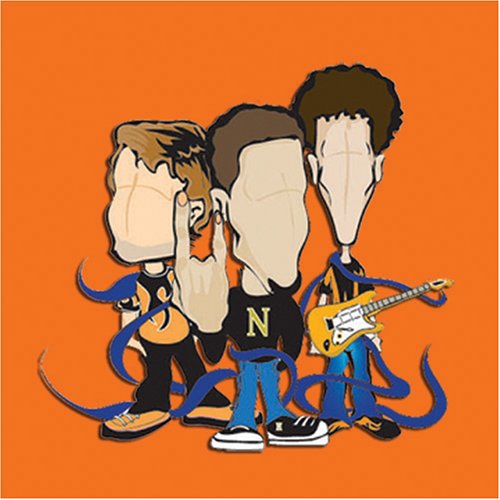 This is the debut recording from this interesting 3 piece out of Rhode Island. It has the feel of a 70's recording (Zep, early Rush) with some jams thrown in for a good time. This cd takes you on a rock trip from the Prog feel of the "Mad Hatter/Tea Party" suite which show some Rush and King Crimson influence, to the jam-style "squiter eater" and "mbuna" which display some love for Phish and the Dead.

"h3"About the Artist "p"This interesting three piece creates music that has been described as jamamp;prog infused classic rock. They like bringing rock back to roots with tube amp driven guitar melodies, unpolished 70's rock approach to recording, strong melodic vocals, and jamming live shows. They've been known to WHIP OUT off the cuff covers of classic NINTENDO Muisc, and great MOVIE Sountracks such as WONKA during their energetic performances. They grew up listening to Crazy and Diverse influences- bands such as Rush, The Police, Phish, Prince,The Allman Brothers, Mike Patton,Grand Funk Railroad, David Bowie, Led Zep, Jeff Beck, Yes, Jimi, Dream Theater, Vai, ZAPPA,Talking Heads,and of course NINTENDO(they're A.D.D. stricken children of the 80's) just to name a few. With pop sensibilities, an Experimental MIND SET, and hints of blues, jazz,amp; roots rock, The Big Distraction is looking to give music and song lovers something they want... good songs, and a good time. The members of The Big Distraction[Joe, Brandon, and Nate] describe their music as "funk-soul-prog -pop- rock with a little Jam on top and cool Blues juice on the side". Lyrically, they explore the little Quirky and Ironic happenings that make LIFE WORTH LIVING. The main ingredient to this Tasty Dish though, is Rock, but with such a variety to offer, music lovers should definitely BRING THEIR APPETITES.... Now stop squinting amp; TAKE A LISTEN!